Why Firewall and Antivirus Aren’t Enough to Secure Your Business

“I have a firewall and antivirus, so I’m secure, right?” We hear this question from companies all the time. The answer is, that’s a great start, but you’re not quite done. Why not? To find out, let’s take a closer look at these two security measures.

What Does a Firewall Do?

A firewall is a program on your network that acts as gatekeeper, monitoring the inbound and outbound traffic. If you think of your business like a bank, the firewall would be like the security guard stationed at the entrance that prevents unwanted intruders from entering. That sounds like a pretty good system, until you consider a few drawbacks of firewalls.

Does this mean you shouldn’t use a firewall? Absolutely you should; having a security guard with limited power is better than having none at all. We just want to make it clear why businesses shouldn’t entrust the safety of their data solely to their firewall.

Antivirus is software that can prevent, detect, and remove malware. In our banking example, this would be like another security guard that makes regular rounds inside the bank, looking for suspicious activity. There are different kinds of antivirus software:

Given these abilities, why does antivirus not cover all the bases?

What You Can Do

FIT Solutions provides IT services, including cybersecurity packages. If you need an IT environment that scales with you, give us a call today at 888-339-5694 or contact us here. 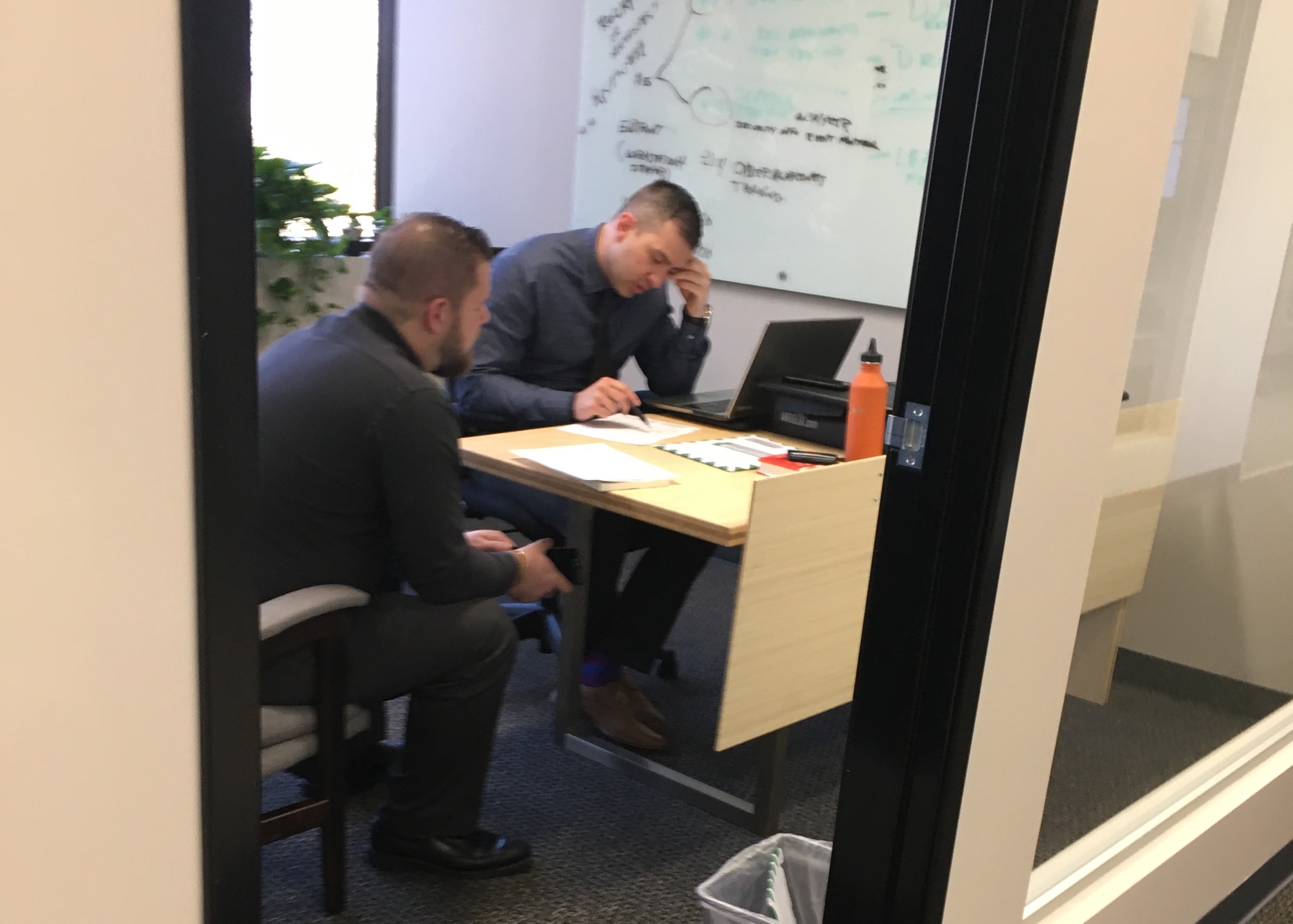 Who’s On Your Bench? Teaching & Delegating for Growth 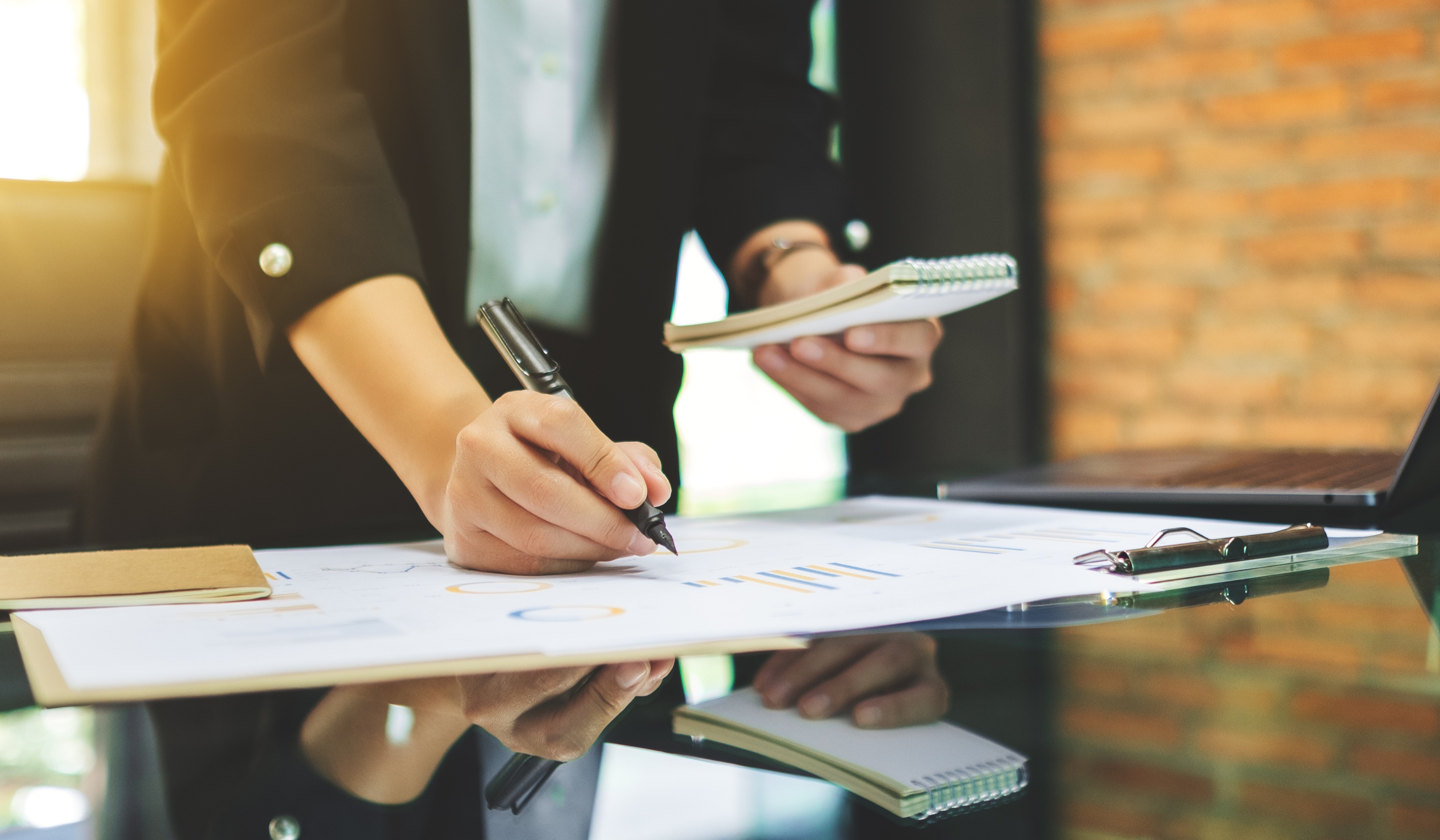 4 Reasons Your Business Needs a VCIO

Lessons on Team Unity from the Roman Empire

© 2019 by FIT Solutions. IT Consulting, Cloud Hosting, Cybersecurity, and Managed IT Services
Privacy Policy
Free Webinar: HIPAA Compliance During a Pandemic
What does it take to be HIPAA compliant? How has COVID affected compliance? And how can you secure remote worker environments? Find out on Dec. 9.